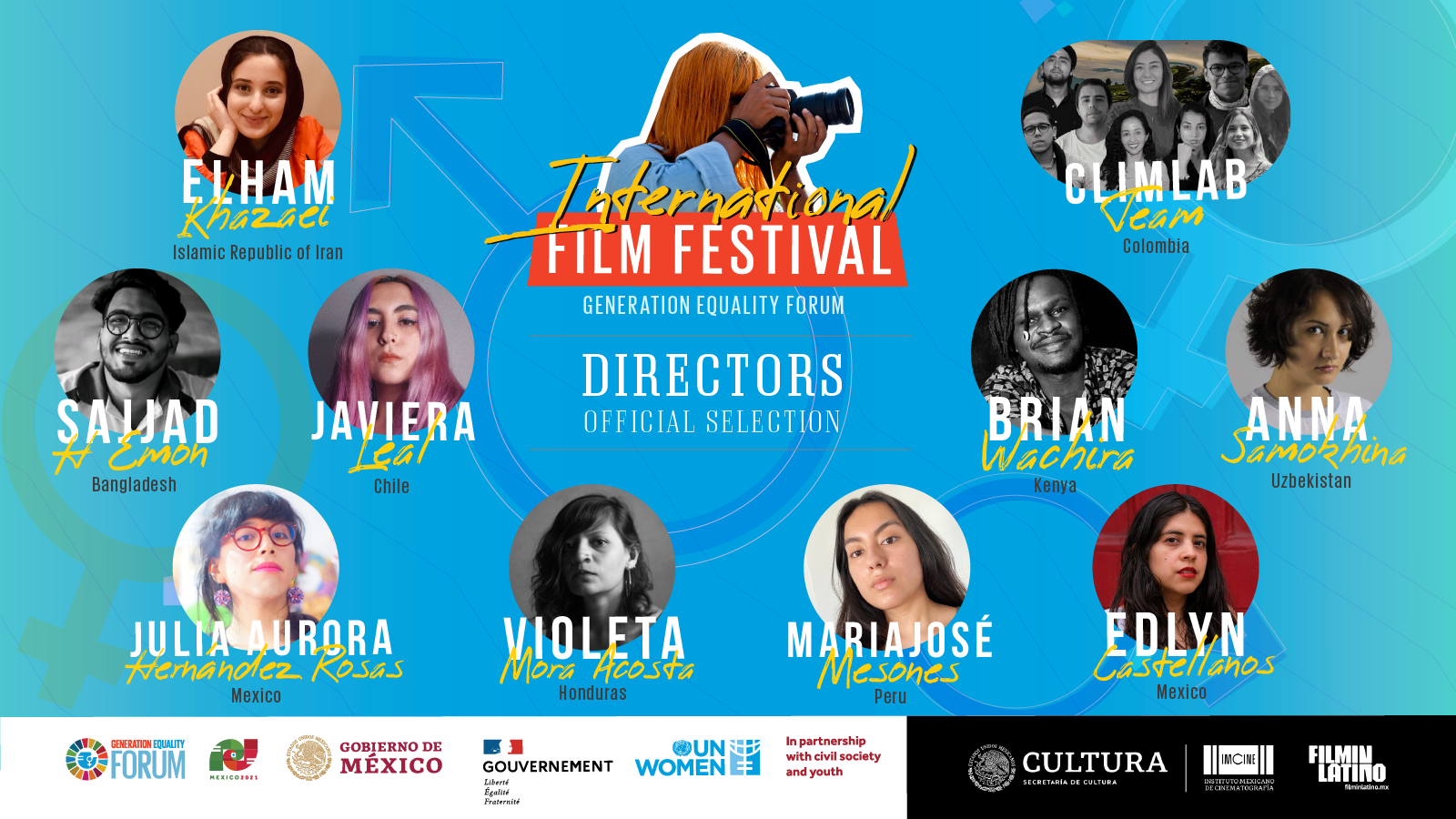 The Generation Equality Forum aims to put youth at the center, and the Generation Equality Film Festival is one of the main activities targeting new activists and artists in the fight for gender equality. Earlier this year, the Film Festival launched a call for submissions inviting young people under 30 years-old to share their creative work, with the aim to inspire hearts and minds and spark solidarity among gender equality advocates. The Film Festival received a total of 558 films from all regions of the world representing fiction, documentary, experimental videos and animation. The entrants reflected the creative spirit of youth activism: diverse, inclusive and bold.

A high-level jury reviewed the 10 finalists and selected three winners, each of whom will receive a cash prize of 1,000 USD to advance their creative efforts in gender justice advocacy. The winners are:

Tishala, Nothing to Lose, by Brian Wachira (Kenya)

Ode to the Girl Child, by Anna Samokhina (Uzbekistan)

The films depict in a powerful and profound way the importance of ending all discrimination against women and girls. Topics include female genital mutilation, and fight against stereotypes and social norms. The films speak about the power of women’s choices and of equality and the need for female solidarity.

One of the winners, Edlyn Castellanos, reflected on what the award meant for her: “This award represents for me a platform to give voice to the feelings, thoughts and concerns that we, as women, have”.

The Mexican director and member of the jury Lucia Gaja, highlighted the value of the winning shorts “The forcefulness in which they manage to communicate, in just a couple of minutes, the systematic violence that girls and women face every day in our planet, appeal to the urgency to work together towards a life free of violence. ”

The ten short films finalists are available to watch on YouTube in English and Spanish until 15 of April and through the streaming platform FilminLatino, of the National Institute of Cinematography (Imcine), as part of the joint collaboration between the Ministry of Culture of the Mexico Government and UN Women, as part of the Generation Equality Forum. The programming can be seen for free from March 30 to April 15, through FilminLatino: filminlatino.mx. 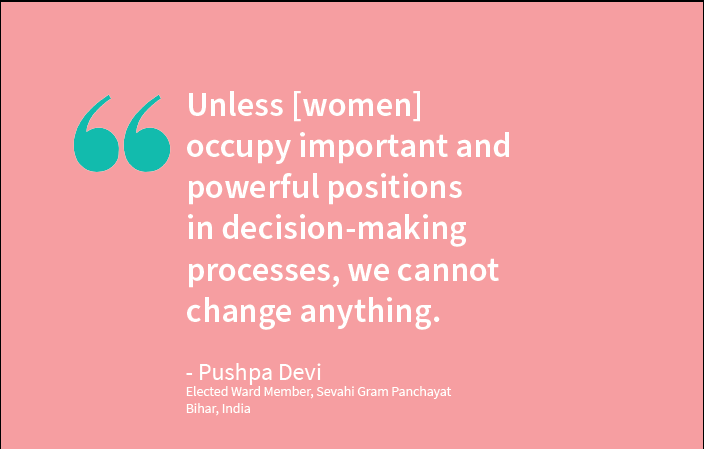 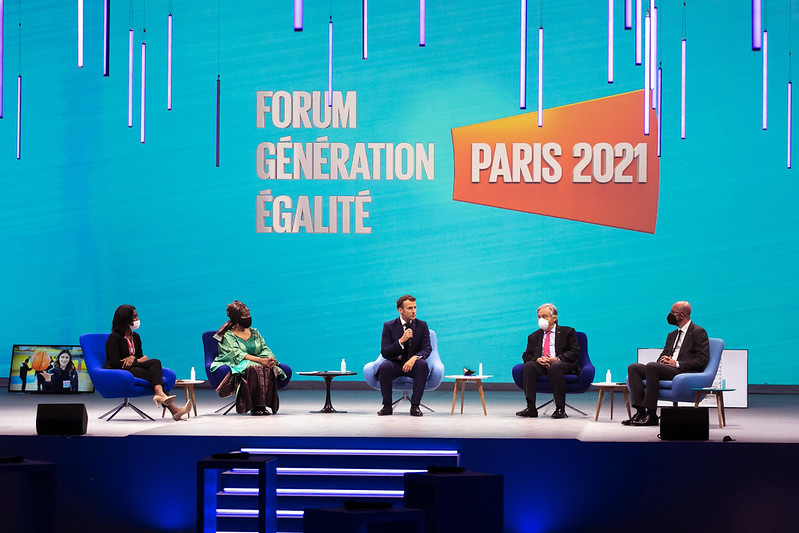 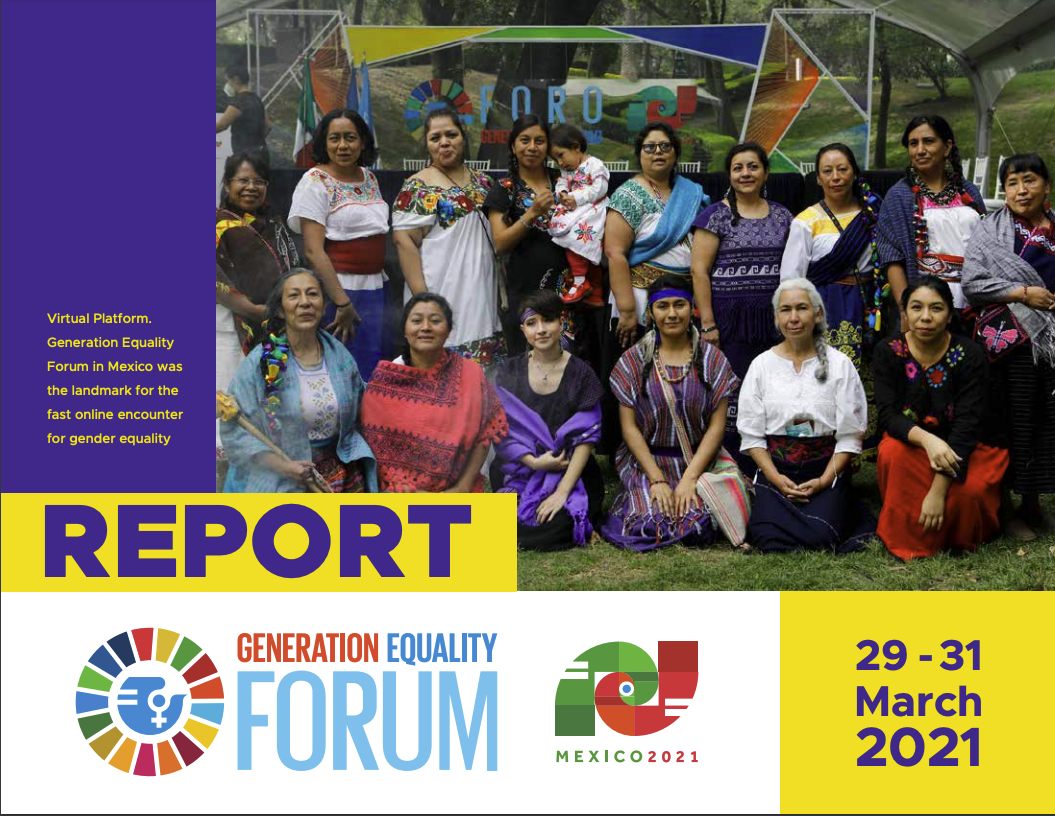