Press Release: Opening of the Generation Equality Forum in Mexico

Taking place between March 29 – 31, it is expected to draw up to 10,000 leaders, organizations and activists together to ignite urgent action

Mexico City; March 29, 2021: Global leaders united today to call for bold, unapologetic, and concrete progress towards gender equality at the official opening of the Generation Equality Forum in Mexico City.  Mexico’s President, Andrés Manuel López Obrador, officially opened the Forum alongside President of France Emmanuel Macron, UN Secretary-General António Guterres, and convener of the Forum, Phumzile Mlambo-Ngcuka, Executive Director of UN Women. They were joined by youth activist Elvira Pablo and civil society leader Sharon Bhagwan Rolls, representing youth and civil society groups who are partners in designing and co-creating the Forum, as well as by Ms. Olga Sanchez Cordero, Secretary of the Interior of Mexico, and Mr. Marcelo Ebrard, Secretary for Foreign Affairs of Mexico.

Speaking live in Mexico City, Andrés Manuel López Obrador, President of Mexico, emphasized his support for the milestone event, saying, “We are fighting classism, discrimination and racism as never before, and there is no tolerance for sexism, nor is there impunity. Hate crimes and femicides are punished”, said President Lopez Obrador. “Women in our country are free and every day that goes by we hope for the end of inequality. We want to live in a truly human society, struggling daily to achieve the ideal, the utopia for which French revolutionaries dreamed since the 18th century: freedom, equality and fraternity.”

UN Secretary-General António Guterres, speaking via live video link, said that despite significant victories since the historic Beijing Declaration and Platform for Action in 1995 progress on women’s rights had been too slow: “In many places, the very idea of gender equality has come under attack. Regressive laws are back, and violence against women is increasing. And now, the seismic shocks of the COVID-19 pandemic have shattered the lives of millions of women and girls and destroyed many of our gains.”

His words were echoed by Elvira Pablo, an indigenous rights activist from Mexico and a member of the Generation Equality Youth Task Force. Speaking live at the opening in Mexico City she said, “This is an urgent global agenda made even more pressing by the roll-backs in our rights we are seeing due to COVID-19. Youth all over the world are watching and waiting. We are tired of hearing words and commitments without immediate actions – now is the moment for action.”

The Forum in Mexico City marks the ‘kick-off’ of the Generation Equality Forum journey, which culminates in Paris June 30 – July 2. During the Forum in Mexico, participants will analyze progress on women’s rights since the Beijing conference as well as hear the recommendations of the Forum’s Action Coalitions – multi-stakeholder partnerships which have identified the most catalytic actions to accelerate women’s rights, detailing key targets, possible commitments and a five-year accountability framework. Later this year, Heads of State, as well as high-level representatives from sectors across society, including civil society and youth, will unite at the Forum in Paris to pledge major financial investments and redoubled commitments to laws and policies to protect and advance women’s rights.

Emmanuel Macron, President of France, speaking via video message as the co-host of the Forum, pointed out that “women’s rights are human and universal rights: no relativism or justification can make them regress”. As the COVID-19 pandemic has shown us that hard-earned progress remains fragile and can be abruptly overturned, he reaffirmed that “No crisis or obstacle should hinder our fight for the full enjoyment of the rights of every woman in the world.”

The Forum intends to create a major global inflection point for gender equality, bringing together governments, the UN, civil society and the private sector in shared leadership to catalyze landmark financial investments and game-changing results for gender equality. The Forum will discuss a variety of topics, from economic justice to gender-based violence, sexual and reproductive health and rights, the impact of the climate emergency on women and girls, the need for digital and technology inclusion and support to feminist movements and grassroot organizations. The program of the Forum is based on a multistakeholder collaboration and co-creation.

Speaking live in Mexico City, Ms. Mlambo-Ngcuka, Executive Director of UN Women – the convenor of the Forum – warmly welcomed the launch, saying “No one can wait any longer. With the driving energy of a new vast and diverse population of feminists across multiple sectors, we can and must achieve gender equality in our generation. The Forum will help us turn the promise of the Beijing Platform for Action into a lived global reality through smart, targeted and financed actions that deliberately break the old barriers and cumulatively entrench human rights.”

Speaking on behalf of the many diverse civil society organizations involved in the co-creation of the Forum, Pacific Island feminist and Technical Adviser of the Shifting the Power Coalition, Ms. Sharon Bhagwan Rolls, said, “We must take decisive, collective, urgent and transformative action to ensure that our daughters and sons – and our grandchildren – realize equality, development and peace across all of our nations.” 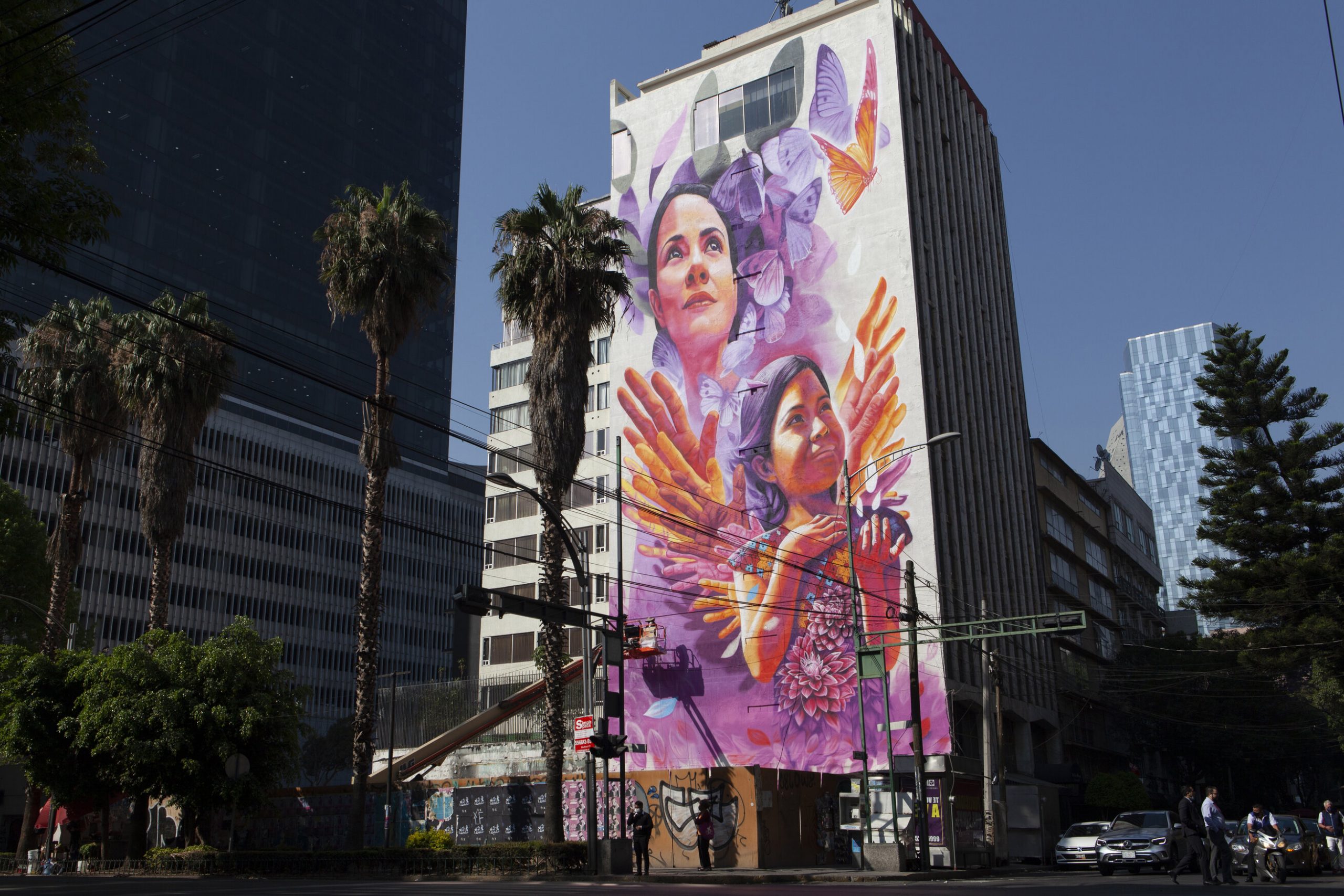 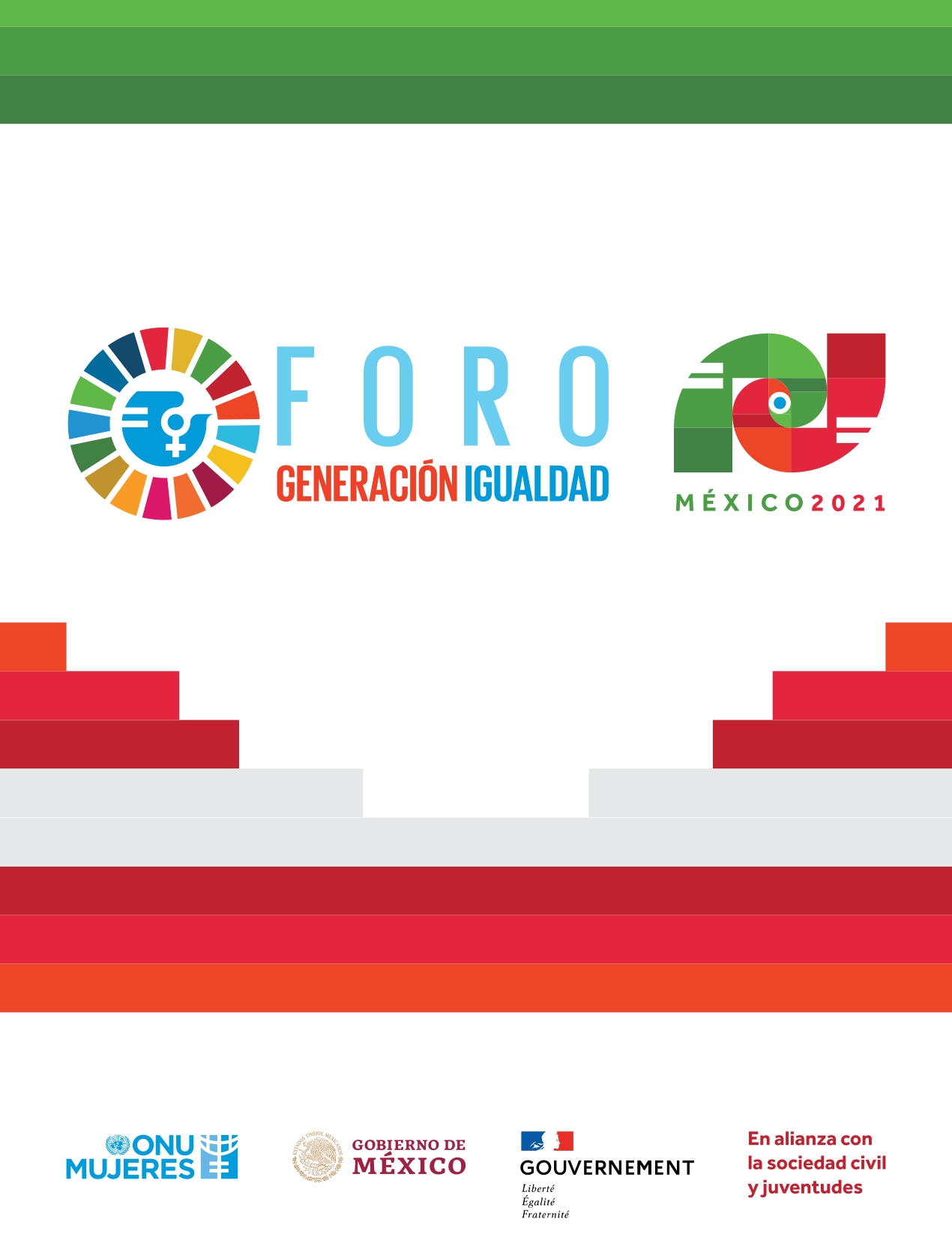